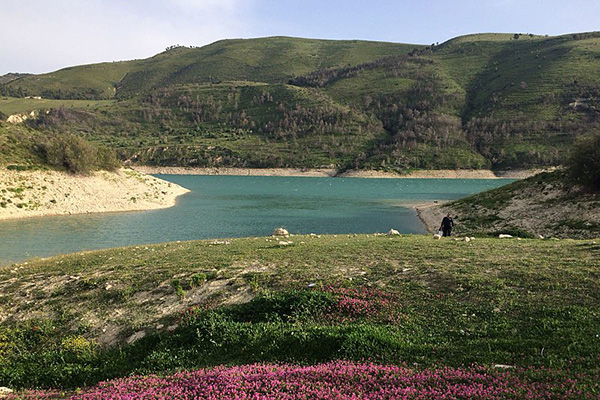 While Agates can be found with naturally vivid colors, the majority of Agates worldwide are colorless or gray. As early as the Roman era, these duller Agates were artificially dyed brighter shades. This practice was perfected in the 19th century in the Agate region of Idar-Oberstein, in the Rhineland of southwest Germany. The exact details about the dying process were closely-held commercial secrets. What is known is that the pigments were inorganic, since organic dyes will fade over time and these dyed agates from the Rhineland remain brightly-colored despite the passing of the decades.

Today, it is relatively easy to find brightly-colored natural and dyed Agates. Since 2007, all dyed Agates are legally required in the United States to be labels as “dyed” or “treated.” This law is sometimes followed by wholesale businesses, but is often ignored by stores that sell directly to customers. If an Agate is vividly colored but relatively cheap, it is probably dyed. For example, these Agate windchimes have been dyed, the hot pink and dark blue, and dark purple are clearly artificial. Most tumbled Agates are natural, but be wary of cheap agates that are hot pink, neon blue, and similar shades.